Rear-End Collision: Is The Rear Driver Always At Fault?

Most people know that the rear driver is typically the one at fault in a rear-end collision. It makes sense. Logically, the rear driver is the last one with a chance to avoid the accident. In fact, years ago, before there were formal traffic laws, this was the test a lot of judges used in personal injury cases. The question would be – who had the last clear chance to avoid an accident? Today, our Albany injury lawyers take a similar approach when trying to prove fault.

Of course, it’s never as easy as you think it will be to prove the other driver was at fault. In order to collect damages, your car accident lawyer in Georgia must prove that the other driver was negligent. This is the case even in a rear-end collision. You must prove that the rear driver is the one who primarily caused the crash. If you can do this, there’s a good chance you’ll recover damages.

Here, we’ll explain why the rear driver is not always the person at fault in a rear-end accident. We’ll also explain what happens if the defendant can prove that you were partly at fault. Finally, we’ll explain what the benefits are to hiring an experienced Albany injury lawyer. If you still have questions about your own rear-end accident, contact our office. We can schedule your free, initial consultation right over the phone. Or, if you prefer, you can always schedule your consultation through our website.

If you’ve ever been involved in a car accident, you know how easy it is to point the finger at the other driver. Nobody ever wants to admit that they may have been at fault after a crash. This is especially true in a rear-end car accident. It’s easier to just blame the rear driver. After all, how can the front driver be responsible for this type of collision? The truth is that very rarely is one driver 100% responsible for a car accident. If you look hard enough, you can always find fault with a person’s driving ability.

When it comes to a rear-end collision, you may wonder how the front driver could be deemed partially at fault? The rear driver is the one who plowed into the back of your car. The truth is that there could be reasons why this happened. Perhaps your brake lights aren’t working. Or maybe you slammed on the brakes for no good reason. You tend to see what you want to see, especially in hindsight. Our car accident lawyers in Georgia know how frustrating it can be to hear that you may have been partially at fault. This is why we prepare ourselves for this finding early on in the case.

The General Rule is that the Rear Driver is At Fault

As briefly mentioned earlier, most of us naturally presume that the rear driver is at fault in a rear-end collision. They were the ones who had the chance to brake at the last minute. Perhaps if they have paid more attention to the road, they wouldn’t have smashed into the back of your vehicle. However, there’s a good chance the defendant is going to claim that you were partially at fault for the crash. They’ll have to provide evidence that shows that you were partly at fault. If they’re able to do this, then there’s a good chance your damages will be reduced by your percentage of fault.

The Defendant Will Argue that You Were Partly at Fault

One of the tricky things about filing a rear-end collision car accident lawsuit is that you never really know what the defendant is going to say. You may be insistent that the other driver caused your accident. At the same time, the defendant is going to argue that you were also at fault. Their hope is that the fault of both parties will balance out and they won’t have to pay you a dime. Unfortunately, it doesn’t often work out this way. If your car accident lawyer in Georgia didn’t think you have a strong case, they wouldn’t have offered to represent you. It’s just important that you go into the case with your eyes and mind wide open. If there is evidence showing that you were partially at fault, your damages will be reduced.

The way things work in Georgia is that a plaintiff can still collect damages, even if they were partially at fault. This is because Georgia follows something called a comparative fault rule. Under this rule, any plaintiff who was partially at fault can still sue. However, their damages will be reduced by their percentage of fault. For example, imagine that you sued somebody for $100,000. The rear driver shows that you were 20% at fault. This means that your damages will be reduced by $20,000.

Put Your Faith in an Experienced Albany Injury Lawyer

Sometimes, when you’re dealing with a legal issue, it’s best to put things into the hands of a seasoned Albany injury lawyer. Not only do our associates know the law, but they also know what to do if a client is deemed partially at fault in their accident. The goal is to get you as much money as possible. Usually, this involves a settlement of some sort. Nobody wants to go to trial if they don’t have to. As long as you’re willing to concede that you may have been partially at fault, it shouldn’t be all that difficult to negotiate a settlement with the defendant’s attorney and insurance carrier.

We suggest that you call our office and schedule your free, initial consultation as soon as possible. You don’t want things to drag on for months only to find out that the insurance company isn’t paying your claim. You need to focus on getting better – let your attorney handle the legal side of things for you.

PrevPreviousMotorcycle Accident – Why Are They So Dangerous?
NextCar Accident: Should You Call 911 After It?Next

What Are the Laws Governing Georgia Medical Malpractice Cases?

Can My Divorce Lawyer in Albany Tell Me How Long Do Can I Receive Alimony After a Divorce?

How Long Does the Average Divorce Take in Georgia? 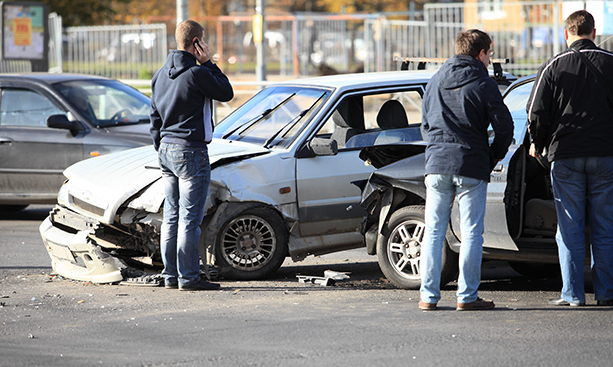 Always Obtain a Police Report After a Car Accident in Albany, Georgia

There are two things car accident attorneys will tell you to do following a car accident. The first is to make sure you seek medical

Things to Know Before Preliminary Hearings in Albany Divorces

A divorce is a complicated procedure that drains people emotionally and physically. It’s not easy to imagine oneself at such a point. However, one cannot

For many families, childbirth is an exciting time. Any harm or birth injury can be devastating for the family or their relatives. When health care Truck Accident: What To Do After One Happens

When a truck collides with a trailer, a person can suffer severe and deadly injuries. The most important thing is whether they can get the 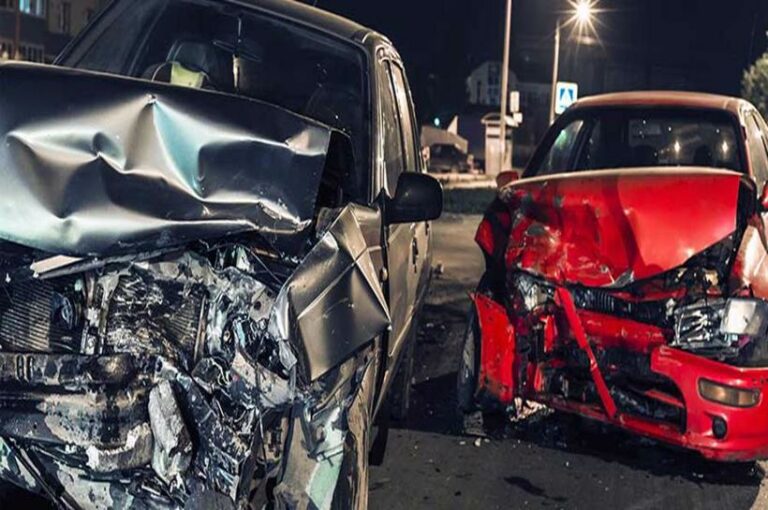 How Can I Claim Compensation for Loss of Limbs Following an Accident in Georgia?

One of the most serious injuries you can suffer in a car accident in Georgia is the loss of one or more limbs. Many car