Top 7 Mistakes to Avoid after an Albany Car Accident

Every year, over 3,600 accidents occur in Dougherty County, resulting in over 1,500 injuries. Not all of their victims turn to an Albany auto accident lawyer from the beginning. Many do it later during the compensation claim process.

Unfortunately, it is not unusual for their attorney to discover that they have made costly mistakes. We do not want that to happen to you. Therefore, in the following lines, we will review the most common mistakes accident victims make. If you know what these are, you can avoid them.

Georgia Code Section 40-6-270 requests all drivers involved in accidents to stop at the accident scene. They should give their contact, vehicle, insurance, and driver’s license information to everyone involved. Perhaps the most important duty is to render reasonable assistance to anyone injured.

Leaving the accident scene is a huge mistake because:

2. Not Seeing a Doctor

After accidents, the adrenaline rush often prevents victims from acknowledging their injuries. They refuse to see a doctor thinking that their injuries were mild or they were not injured at all. This is a huge mistake because:

3. Not Reporting the Accident

Georgia Code Section 40-6-273 requests drivers to report accidents involving injuries or damage over $500. Failing to report the accident would be a mistake because:

4. Not Gathering Information and Evidence

Many accident victims neglect to gather information and evidence from the scene. This is a huge mistake because:

Assaulted by insurance agents and car accident lawyers, many drivers admit fault or sign right waivers. These are the worst things an accident victim can do because:

6. Waiting Too Long Before Filing the Compensation Claim

Many accident victims wait for months or over one year to claim compensation for their losses. Indeed, the Georgia statute of limitations allows two years for claiming accident injuries. However, waiting that long would be a mistake because:

7. Not Consulting an Attorney

The success of a compensation claim depends on the evidence supporting it. The claimant will have to prove: how the accident occurred, who was at fault, and what damages they incurred. Not consulting an Albany auto accident lawyer would be a mistake because Georgia auto accident lawyers:

Get Help from an Experienced Albany Auto Accident Lawyer Now!

You deserve the highest compensation possible, and we can help you obtain it. Call our law firm at (229)351-5320 and schedule a free case evaluation with our Albany auto accident lawyer. You will have a chance to ask questions and receive answers and advice. It will be up to you if you visit our law offices again but you will not regret getting in touch!

PrevPreviousAdvice from an Albany Car Accident Lawyer: 6 Dangers of Distracted Driving
NextSelf-Divorce vs. Hiring a Divorce Lawyer in Albany, GANext

Why Does My Albany Car Accident Lawyer Refuse to Take My Case to Court? Car Accident Claim: How Long Do I Have to File in Albany, Georgia?

If you’ve ever been involved in a car accident, you know how scary it can be. Your first concern is that everybody is okay. Then Buying a new car is always something that many people look up to. Usually, many people tend to choose the best car after driving it 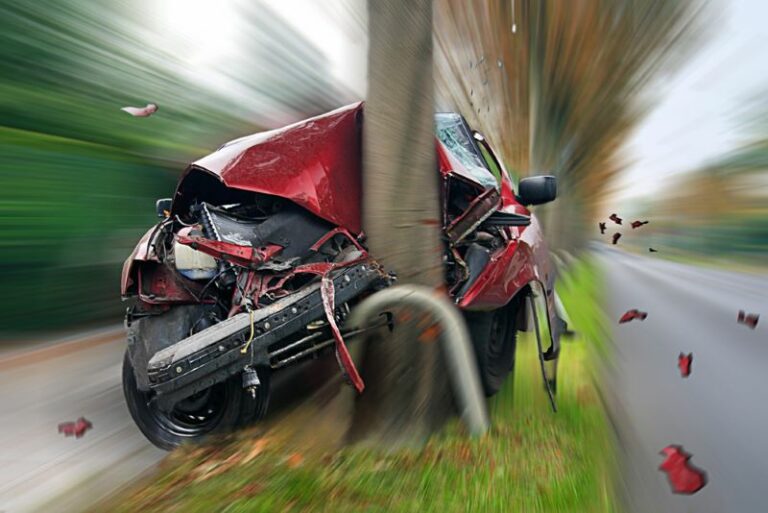 Handling a Car Accident Caused by a Road Defect in Albany

A road defect in Albany can lead to devastating traffic accidents. Unfortunate events like accidents cannot be predicted. Nobody would want to be involved in

How to Appeal a Georgia Car Accident Claim 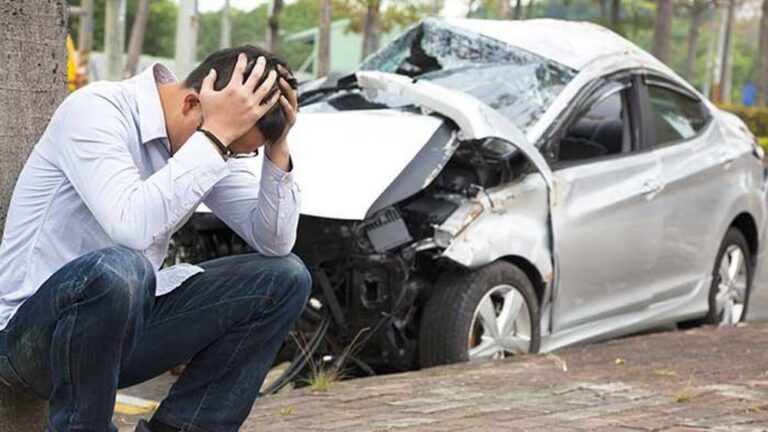 After being involved in a Georgia car crash, you may feel confused and hesitant regarding your future course of action. You may be unsure and